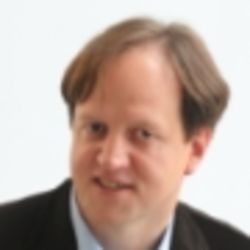 Prof. Haas was an invited speaker at TED Global 2011, and his talk: "Wireless Data from Every Light Bulb" has been watched online more than 1.6 million times. He is initiator, co-founder and chief scientific officer (CSO) of pureLiFi Ltd.  Professor Haas holds 31 patents and has more than 30 pending patent applications. He has published 300 conference and journal papers including a paper in Science. He co-authors a book entitled: "Principles of LED Light Communications Towards Networked Li-Fi" published with Cambridge University Press in 2015.

In 2012, he was the only recipient of the prestigious Established Career Fellowship from the EPSRC (Engineering and Physical Sciences Research Council) within Information and Communications Technology in the UK.  Prof. Haas is recipient of the Tam Dalyell Prize 2013 awarded by the University of Edinburgh for excellence in engaging the public with science.  In 2014, he was selected by EPSRC as one of ten RISE (Recognising Inspirational Scientists and Engineers) Leaders. 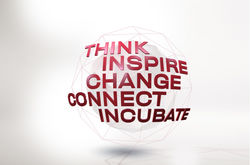 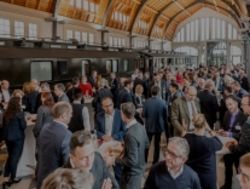 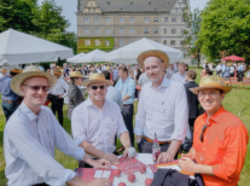